Why prize programs are not all the same

Many sponsors don’t give their prize program a second thought. As long as it contains decent prizes and the prize levels are reasonable, why spend another minute worrying about it? After all, every school fundraising company offers the same prizes, right?

Plus, as long as you have a good brochure that people in the community will buy out of, that’s really all you need. Your students always seem to sell regardless, and you make enough money to pay for most of the things that you want to do anyway. Finally, change can be risky and if something isn’t broken then why go to the trouble of trying to fix it?

The Philosophy behind Traditional Prize Programs

It's true that most companies offer a similar type of prize program, with the least expensive prizes at the lower levels and the more expensive prizes at the higher levels. Who would argue with that? One should have to sell more to earn the better prizes. The problem is, most of your students will only sell enough items from their brochure to win the cheap prizes and end up disappointed.

In the beginning, students are mesmerized with the bigger prizes. However, once they take their packet home and look more closely at the prize program, reality sets in. They’re going to have to sell a bunch of items to reach the higher prize levels. Many students end up not selling because they become discouraged. Those who do sell, only reach the first or second prize level. Over time, this results in seller apathy as students get older. Since your students drive your fundraiser, if they're not enthusiastic, you won't be as successful. What are some possible solutions to overcome this?

To increase fundraiser sales you must increase student participation. Your greatest resource are your students. What if instead, you made your biggest prize easy to win? Is this really possible? Would more students participate if they knew they could win something exciting just by selling a few items?

These results happened because students could attend an exciting event by reaching an easily obtainable sales goal. The pressure to have to sell a lot of items to win something fun and exciting was removed. The result was a significant increase in student participation which resulted in much higher sales.

Did some students sell more items than others? Yes, just like with other prize programs, there are higher levels that also allow students to accumulate additional prizes and special privileges. Very few students reached the highest prize levels but it didn’t matter as much because so many more students sold compared with the traditional prize program. 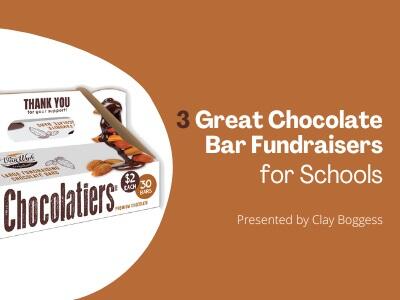 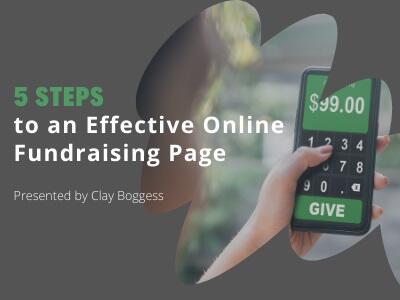 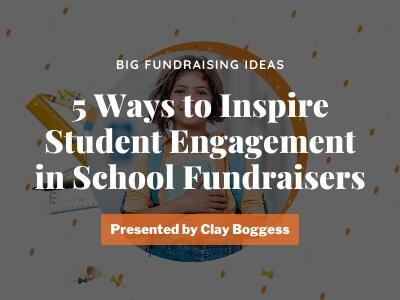