How to reach your financial goals with only one sale

More is always better, right? Most will probably answer no to this question. So why do so many schools schedule multiple sales campaigns?

We understand that school fundraisers help organizations that are underfunded and need money cover expenses that districts can’t provide. This issue seems to be getting worse over time so the need for funds is growing. But that’s not the point. It’s not the act of fundraising that’s the problem. It comes down to the age-old argument: quality vs. quantity.

So what do we mean by that? In over 20 years of helping schools raise money, we’ve found that there are basically 2 types of sponsors. The first type puts everything they have into a single fundraiser; while the other simply follows up the first sale with a second, and even a third if necessary.

It’s interesting which type ends up raising more money in the long term. You might assume that it’s the sponsor that has multiple campaigns, but you’d be wrong in most cases.

Many people are led to believe that additional sales bring in extra money. Even if sponsors plan ahead and spread their fundraising out over the course of the school year, is this still a good approach? Unfortunately there is a point where the law of diminished returns starts to kick in. The first fundraising event is usually the most effective, but it goes down from there.

We even have groups that want to run our sale at the same time that their running one with another company. This is where sponsors think that more product variety leads to more sales. It actually does, up to a certain point.

Usually what happens is some people will buy from one brochure while others will buy from the other, with no net gain. This even creates more work for the sponsor because they then have to keep order forms separate. Imagine what happens if some of the order forms get sent to the wrong company. It actually happens all the time and is a nightmare for everyone involved.

Companies have also caught onto this and have added clauses to their contracts that ask the person signing to agree to not run any additional sales at the same time. However, it’s foolish to think that everyone abides by these requirements. Yet it’s ultimately the school that suffers the consequences.

You might be wondering if schools can still reach their goals by having fewer sales. One way to look at this is to look at the effect that fundraising overload is having on parents and communities at large.

On paper, if you need to raise a lot of money, it seems logical to have as many sales as you can. Yet this approach always leads to less fruit for the labor.

Here are some good reasons why you may want to consider resisting the urge to plan multiple sales:

The Drawbacks to lots of School Fundraisers

Check out the disadvantages to having multiple sales over time:

If the first sale isn't successful, schools will often have a follow-up sale. Most people don't respond well to this. We call this crisis-management fundraising. People don’t like it even if they’re told it might happen in advance.

Who's going to want to participate in another sale? Plus, if your parents know there might be an additional sale, they may choose not to participate either one. This strategy communicates that you lack direction.

The Exception to a Second Fundraiser

In rare cases schools may need to have a second sale. There is 1 exception where this may be ok. Everyone knows in advance about a larger goal that cannot be accomplished with one campaign.

Most of the time, it's best to limit your selling to one or two school fundraisers per year. Communicate that up front with your supporters and stick with it, no matter what your results are. This helps build integrity and trust.

To ensure that you’ll reach your goals with fewer campaigns, you'll be better off with good planning and effective promotion anyway.

Learn the the ABC’s of Effective School Fundraising Promotion 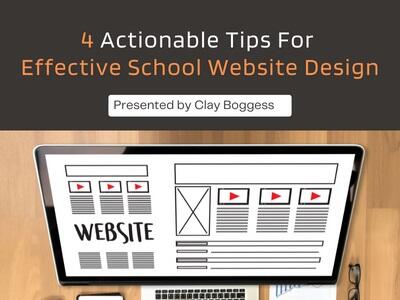 4 tips on how to build an effective school website that can relay important information to your community. 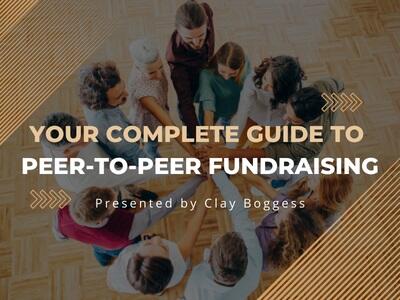 Your Complete Guide to Peer-…

Learn the benefits and how to get started with peer-to-peer-fundraising for your school or organization. 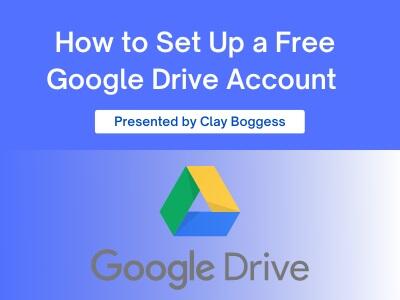 How to Set Up a Free Google…